I wish yo a sunny summer Saturday morning!
Weekend begins.

Time to have a look at the Billboard Hot 100 Charts of this week. 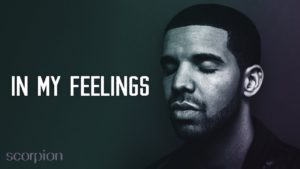 Drake’ s “In My Feelings’s the fifth week  number one. 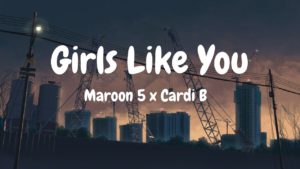 Maroon 5 Featuring Cardi B. went up 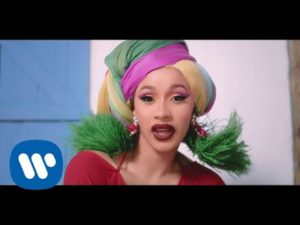 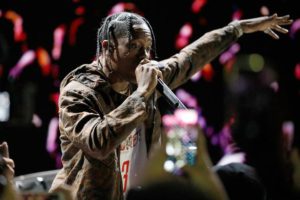 The surprise of this week is  Travis Scott “Sicko Mode”. HIGHEST RANKING DEBUT!.

The album was supported by two singles, “Butterfly Effect” and “Sicko Mode”. Astroworld received rave reviews from critics and performed well commercially, debuting atop the US Billboard 200 with 537,000 album-equivalent units, of which 270,000 came from pure sales. On August 10, 2018, the album was certified Gold by the Recording Industry Association of America (RIAA). 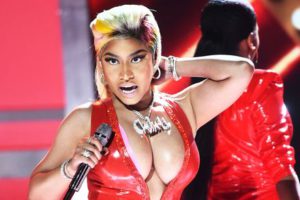 The bonus track of today’s another song of superstar Justin Timberlake performing tonight in Vienna.

I wish you a nice start into a beautiful weekend and come back soon with new stories about fashion & music.